When are star-struck evangelicals going to wake up and stop blindly following grossly compromised celebrity ministers? I am talking specifically now about even men who supposedly hold the line and contend for the faith but who “say, and do not”—men such as John MacArthur, Joel Beeke, and Paul Washer. If you wonder why I mention John MacArthur and Joel Beeke, then go to our pccmonroe.org church web site, and you can see why. You won’t find anything personal there, or vindictive, just the plain, public facts about the ministry of those two men—the first whose ministries such as The Master’s College are worldly to an eye-watering extreme and the second who is grossly ecumenical in his associations, such as Refo500, the Evangelical Theological Society, and also various New Calvinist and New Evangelical conferences. And then there is Reformation Heritage Books which presents all manner of compromised, and even apostate, ministers and teachers, including women Bible teachers, as faithful and worthy to be taught by.

Paul Washer is another man full of “good words and fair speeches” who doesn’t come close to practicing what the word of God teaches concerning separation. It might interest you to know that Mr. Washer just last week was involved in and preached at an event put on by a New Calvinist church and held in a Roman Catholic monastery in Italy. In fact, Mr. Washer preached several times at that particular event in the monastery. Now, I am sure those evangelicals involved have all sorts of justifications for having their meeting in a Roman Catholic monastery; but the fact remains, they are obviously not taking a biblical stand on Romanism, or they could not meet, nor would they meet, in an active Roman Catholic monastery! Here is a rough Google translation with more details on the event in the monastery. As I said, it is a rough translation. I believe the event theme was the centrality of the gospel, but that comes out “The gospel to the center.” There is a link in the promo which goes directly to the monastery.

Coram Deo Conference 2013
In collaboration with the Evangelical Church of Luni, La Spezia.

THE GOSPEL TO THE CENTER!

Praise is conducted by Giorgio Admirable and Band.

Following receipt of the payment send by email to the following address: info@coramdeo.it

To arrive at the Monastery:

- With the machine. Coming from the north (Genoa or Parma) in Sarzana exit and follow the signs to "Bocca di Magra" as soon as you enter the village, take the road on the right following the brown sign "Holy Cross Monastery ".
Those coming from the south (Florence or Livorno) comes in Carrara and follow the signs to Ameglia or Monte Marcello, after crossing the bridge over the river Magra, turn left, and then again for Montemarcello for "Holy Cross Monastery."

- By train. Get off at the station "Sarzana" and use the taxi service 0187627777. There is a bus for Bocca di Magra, infrequent and stops in the village (still a stretch of road up the hill by foot). 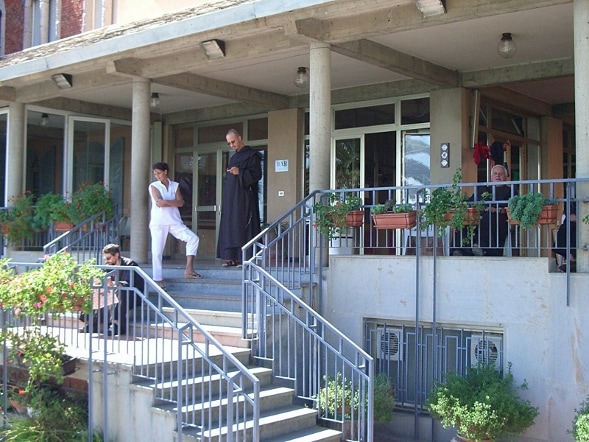 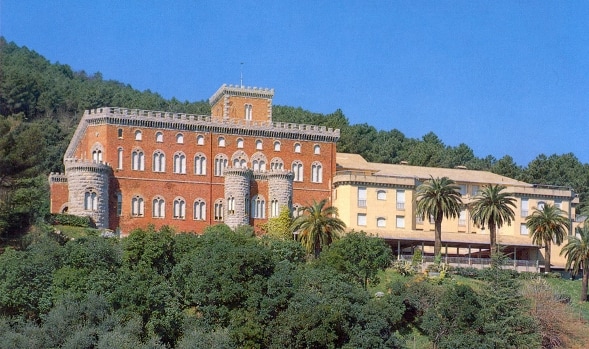 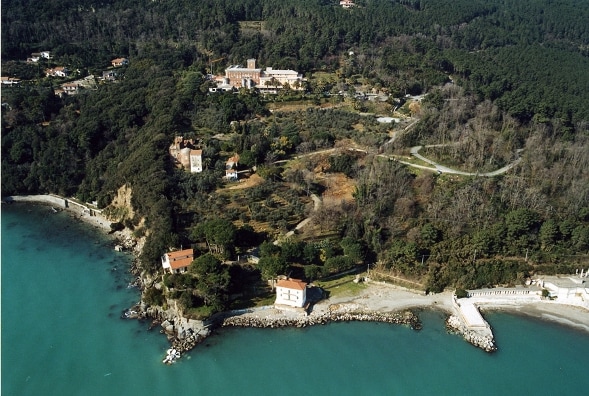 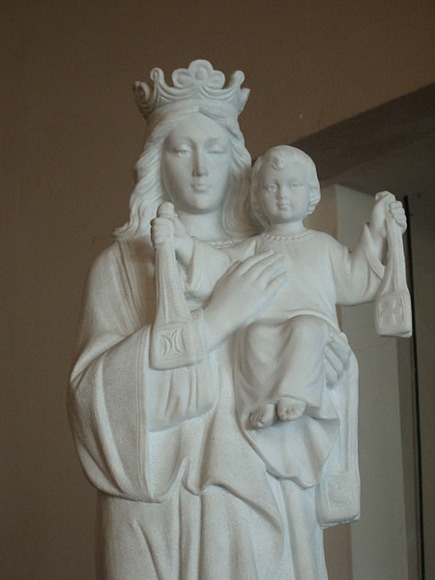 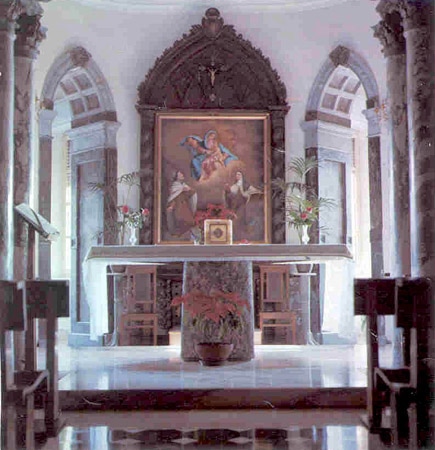 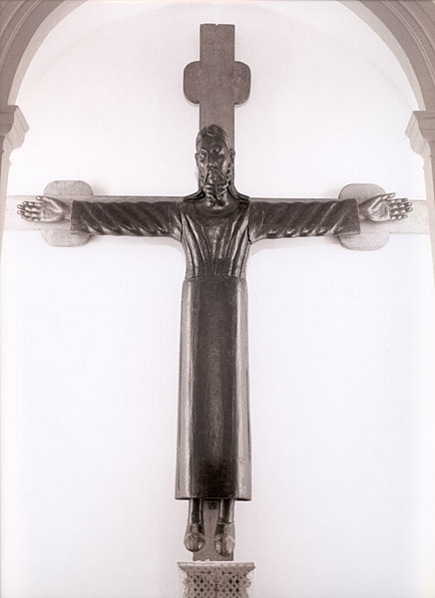